← more from
Very Special Recordings
Get fresh music recommendations delivered to your inbox every Friday.
We've updated our Terms of Use. You can review the changes here.

by Rick Parker and Li Daiguo 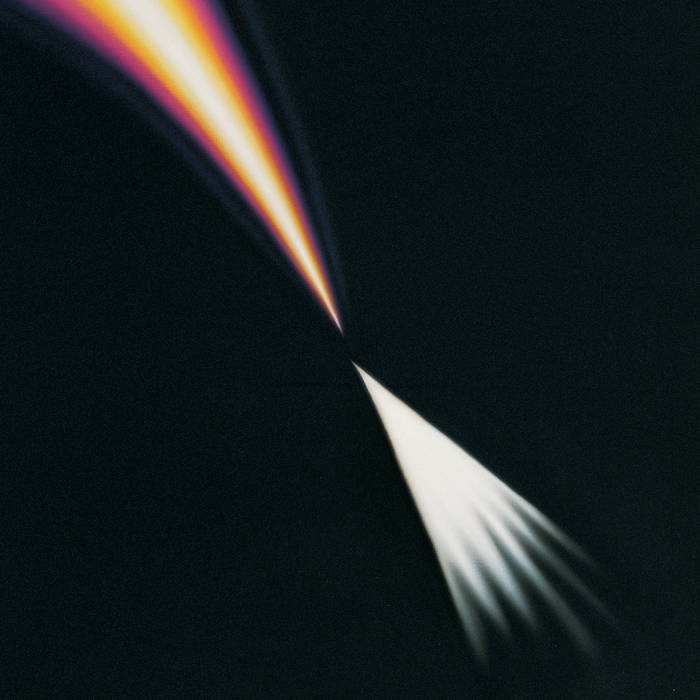 About Li Daiguo and Rick Parker

Sounds of the trombone, cello, pipa human voice and a variety of electronic remedies are conjured to form the psychoacoustic duo of Brooklyn’s Rick Parker and China’s Li Daiguo. “The sounds that the two create together are uncategorizable, a fluid blend of past and future, traditional and modern. They move from the ambient to the abstract, with folk-like acoustics colliding strangely with sci-fi electronics.” (Shaun Brady). With performances and recording sessions over the last 2 years in both NYC and Dali, a small city in southwest China, Parker and Li will release their debut record, Free World Music, on Brooklyn’s Very Special Recordings and the eleven2eleven record label in May 2016.

Their unlikely collaboration began in 2014 with Parker’s visit to Li’s current hometown of Dali where they performed and recorded. Later that fall, Li travelled to NYC where they spent another day in the recording studio and performed concerts at Manhattan Inn and Trans-Pecos presented by Lucas Ligeti’s Pigeon Culture. Their performance in Philadelphia presented by Fire Museum was also named a 2014 Best Performance in Philadelphia by Ken Weiss in Cadence Magazine. In the summer of 2015, they were invited to take part in a week long composition residency at COART in Lijiang, China which culminated in a concert of the music they created together during that week.

Both musicians have shaped their own successful careers on their own. Li Daiguo is a major figure in the experimental traditional music world in China and abroad. The multi-instrumentalist has performed solo concerts on cello, pipa, throat singing and beat boxing at Paris Cite De La Musique, Sonic Protest Festival France, Culturescapes Arts Festival in Switzerland, World Sacred Spirits Festival in India as well as festivals all over China. He has also composed for the Guangzhou Modern Dance company, Guangzhou Ballet company, Nobu Khan Malaysian Butoh Dance festival and has released numerous recordings on his own.

Bandcamp Daily  your guide to the world of Bandcamp

Mille Petrozza stops by to talk about the new Kreator album, plus music by Trauma Bond